The Basra Energy Company Limited (BECL) brings together the combined experience of bp and PetroChina, providing expertise to modernize oil and gas fields to maximize their value.

BECL is wholly owned by bp and PetroChina and owns and manages the companies’ interests at the Rumaila oilfield in Iraq.

bp and PetroChina have worked together for more than 12 years at the supergiant Rumaila oilfield in South Iraq alongside the Basra Oil Company, as part of the Rumaila Operating Organisation (ROO), which operates the field.

In June 2022, with approval from the Government of Iraq, BECL assumed the lead contractor role at the Rumaila oilfield, under the existing Technical Services Contract, to enable continued and optimized investment in the field, including enhanced access to external financing.

Under ROO’s stewardship, more than five billion barrels of oil has been produced, with the average daily oil production increasing around 40% since June 2010 – contributing more than US$350bn to Iraq. Rumaila has been transformed into a safer, more modern, and digital oilfield; three million hours of training have been delivered to enhance the skills of the 6,800-strong Iraqi workforce, and more than $6 billion in contracts have been awarded to Iraqi suppliers.

Read more about Rumaila at: www.Rumaila.iq 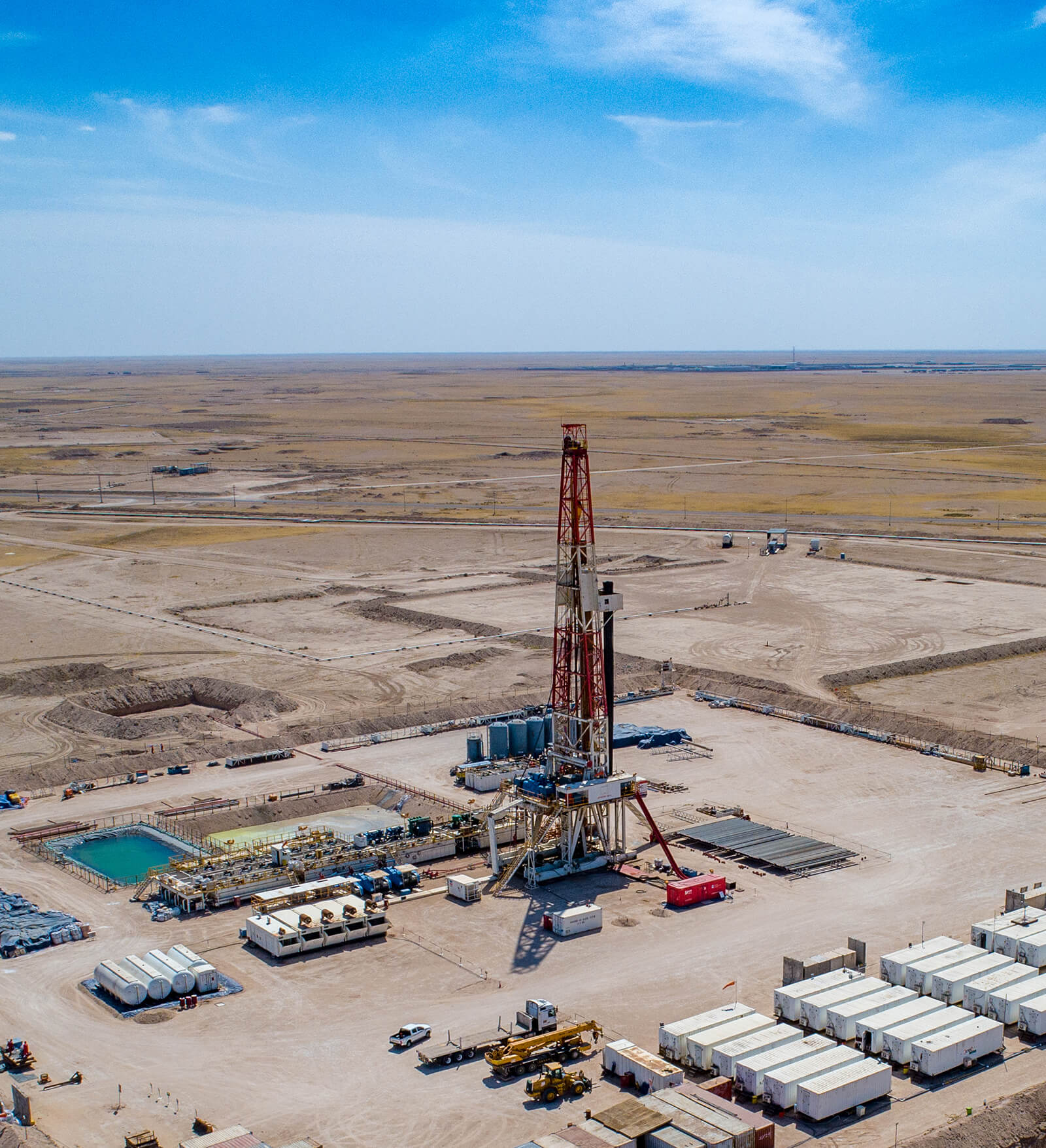